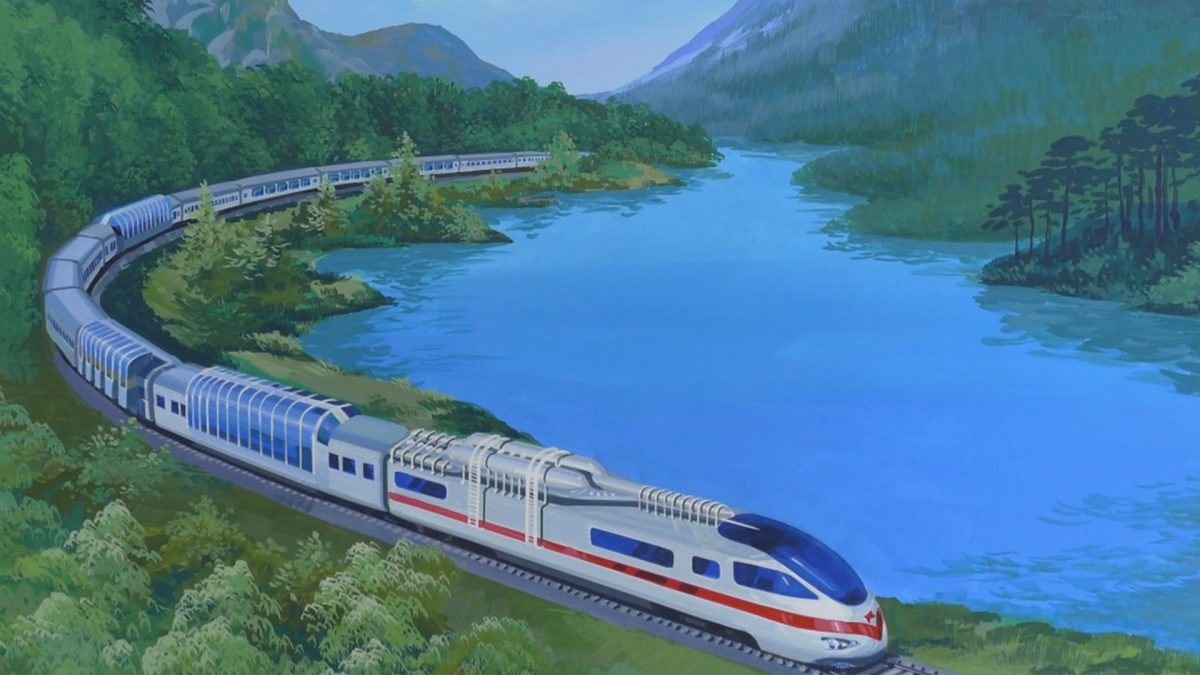 In June 2014 Koryo Studio was asked to contribute to the ‘Corea Pavillion’ at the Venice International Bienalle – with the focus on modernism 1914-2004.

The pavilion was built in 1994 and was originally intended for a joint exhibiting between North and South Korea. The exhibition is a prologue to what is hoped will be the “First Architecture Exhibition of the Korean Peninsula” and was intended to reveal the way that a wide range of architectural intervention have reflected and shaped the life of the Korean Peninsula. Koryo Group provided the exhibition Utopian Tours. The exhibition won the top accolade “The Golden Lion” and is open to the public until 23rd November, 2014.

Gizmodo: “How North Koreans image the future of cities”

TIP: You can find and click the label “Utopian Tours”, which let’s you to view the artwork more closely