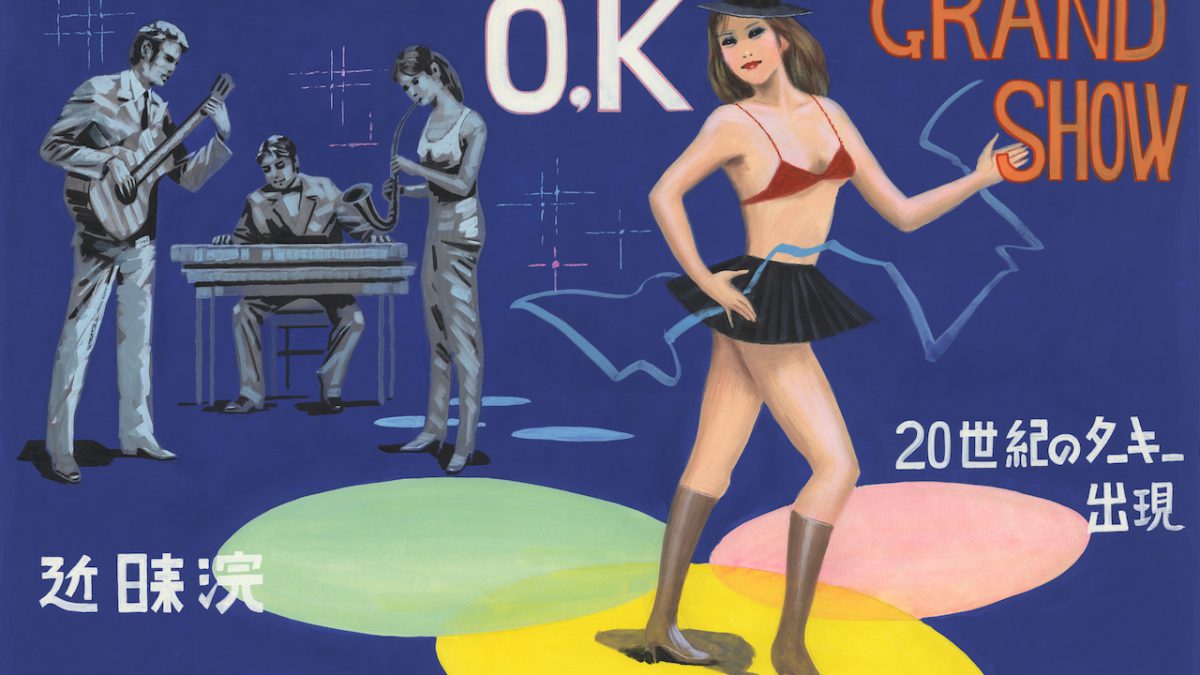 O.K Grand Show; Over the years, artists from the Pyongyang Film Studio were instructed to paint advertisements and hoardings to make the sets look realistic and to create a North Korean view of foreign street scenes.

This poster, O.K Grand Show, is used as a drop for films set in Japan, this is decadence at its least subtle.

Whilst the jazz trio in the background look innocent enough, they are clearly not working the farms, building hydroelectric plants, or otherwise bettering their nation.

As for the singer, by DPRK standards she is beneath contempt. Note her high-heeled boots, her micro-mini, and her barely their bikini top. She is cartoonish even by propaganda standards and compared to DPRK film women, she is without substance or class. 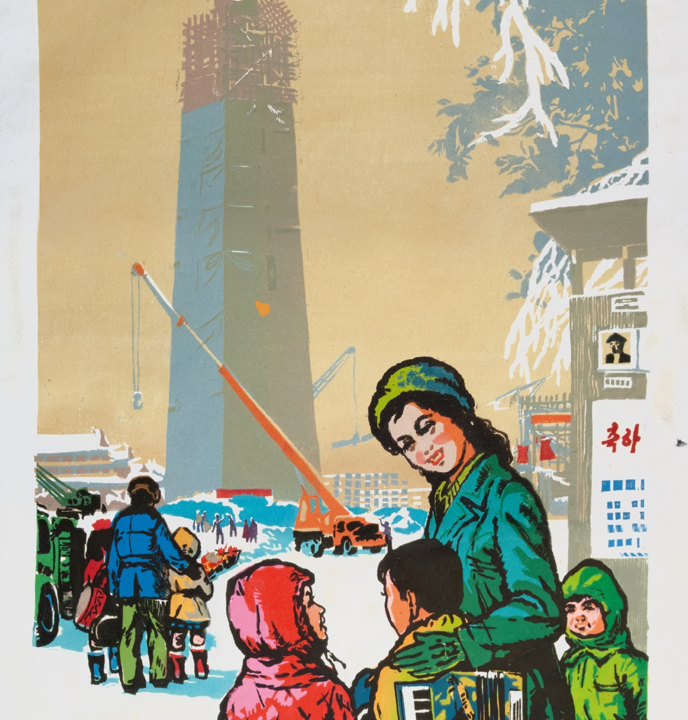 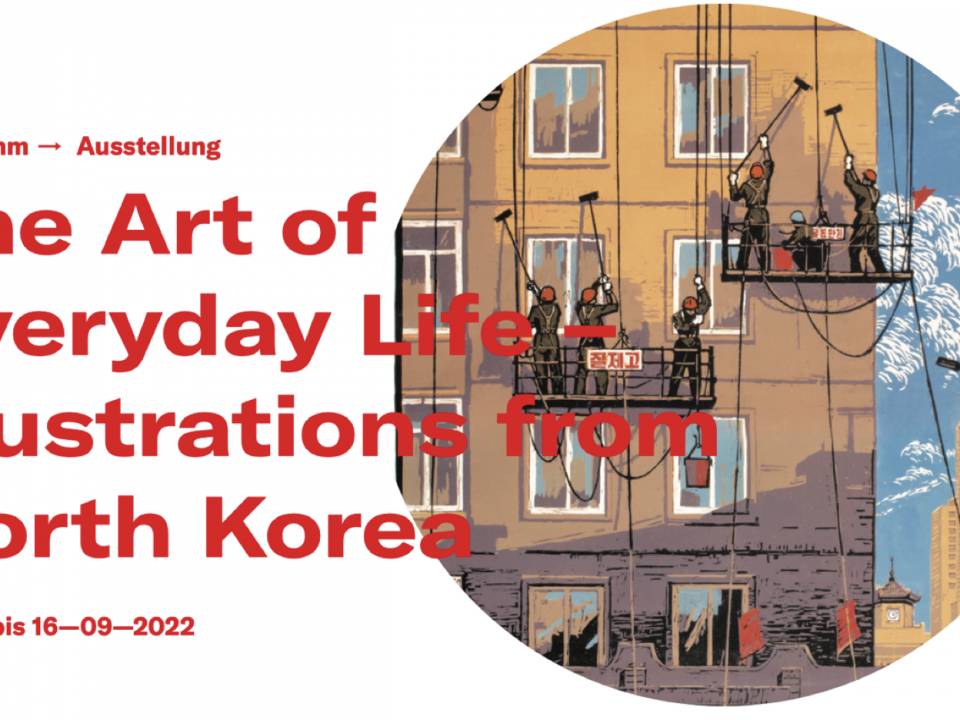