In 1996 we shot our first travel documentary in North Korea. From 2002-2006 together with VMS Productions and the BBC we produced our 3 award-winning documentaries. Our feature film ‘Comrade Kim goes Flying’ premiered at Toronto International Film Festival in 2012 and became the first North Korean film to be shown to a South Korean public audience. We are the foreign coordinator of the Pyongyang International Film Festival which provides one of the few opportunities to show foreign films to a local audience.

We continue to produce documentaries on the country as long as they fit the remit of creating a better understanding or questioning of the country. 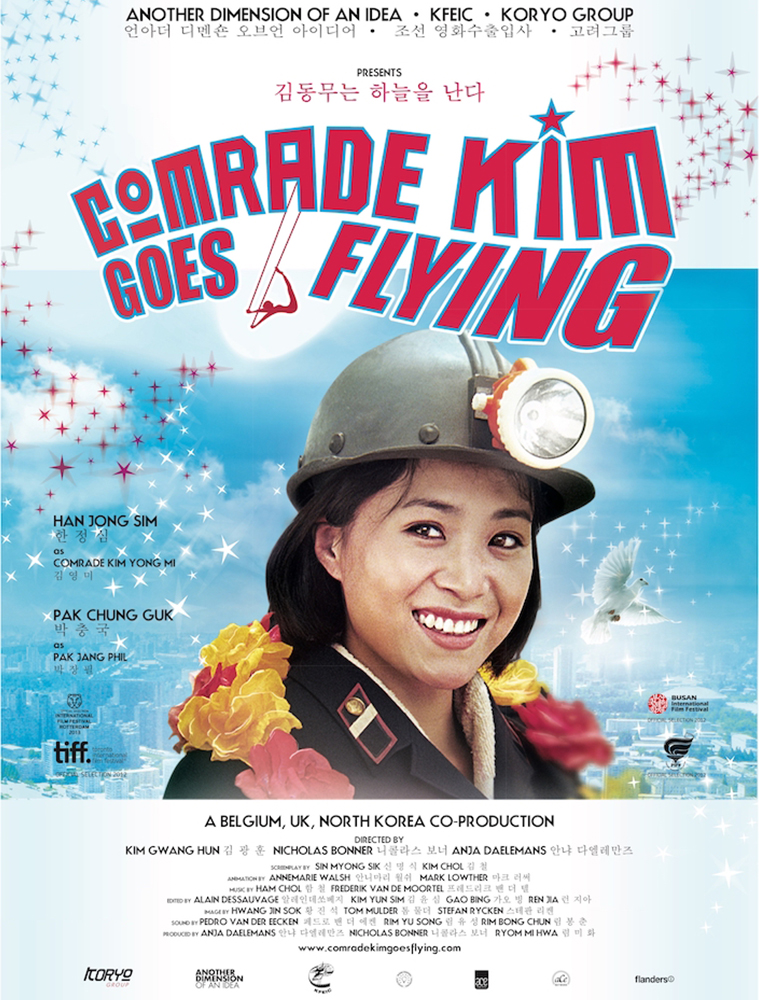 A “Girl Power” Film. A heartwarming story of trying to make the impossible possible. 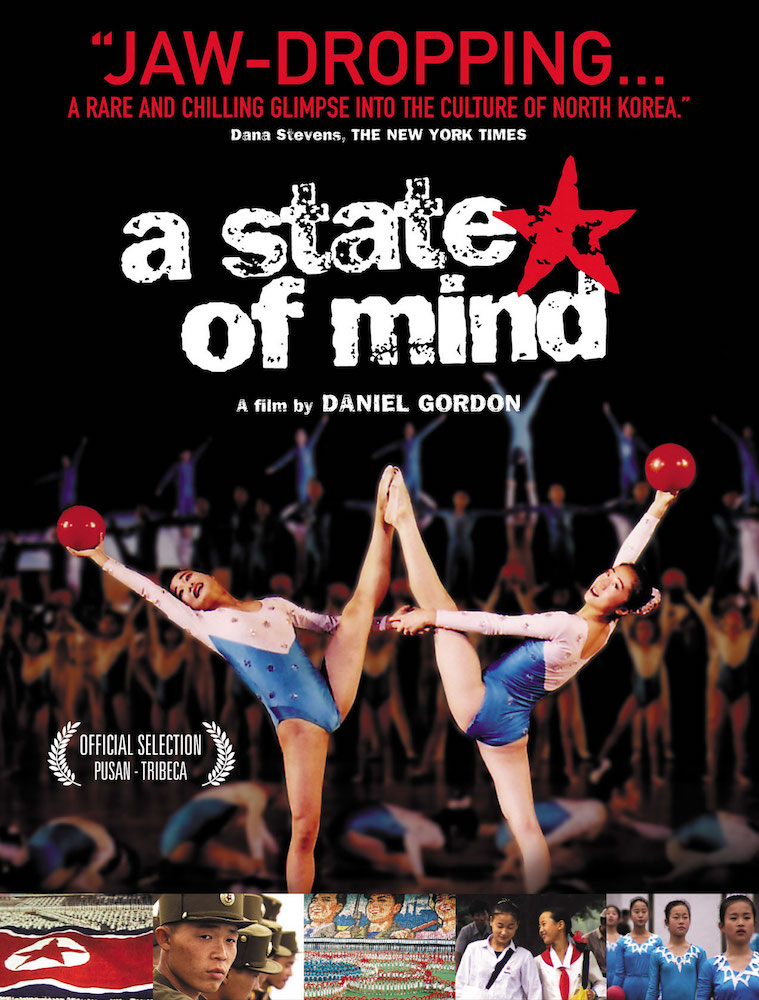 An observational documentary following two young gymnasts and their families for over eight months in the lead up to the Mass Games. 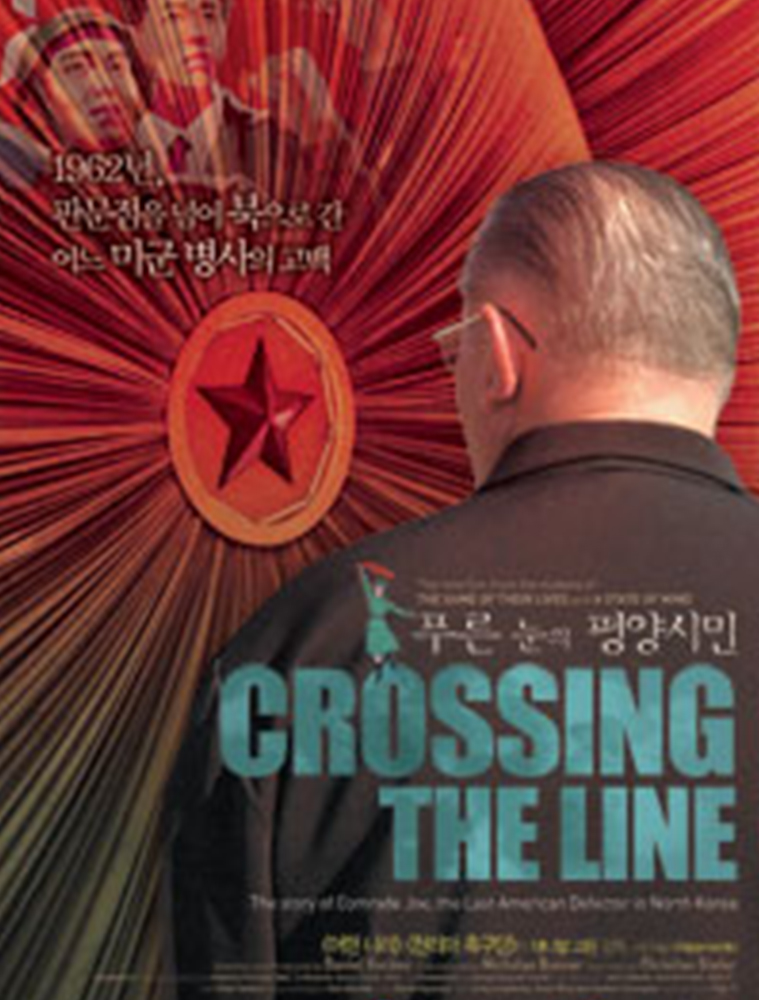 This is the story of the last American defector in North Korea, James Joseph Dresnok. 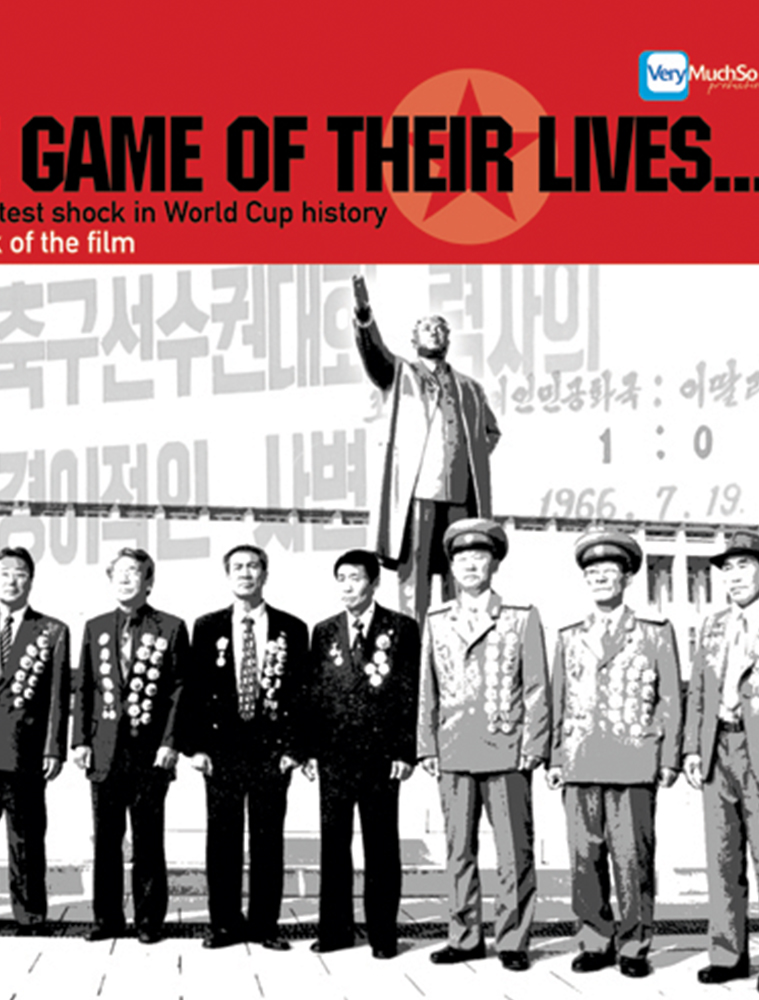 A tale of struggle and success, the beauty of sport crossing cultural barriers.

Football film originally made in 1978. Re-released and remastered by Koryo Studio. 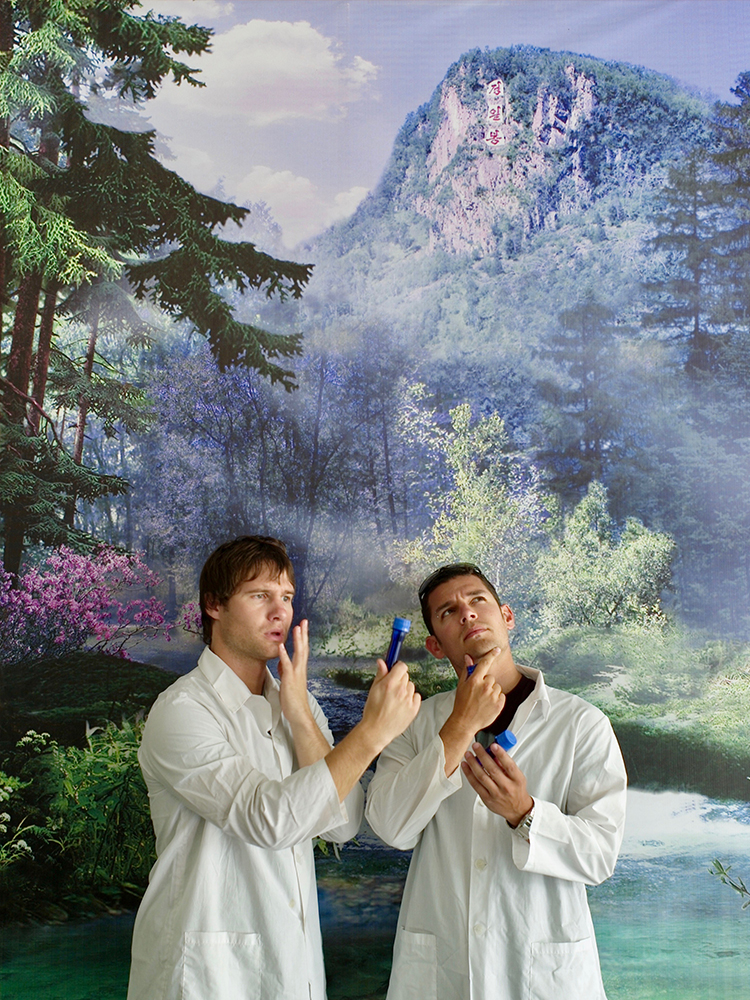 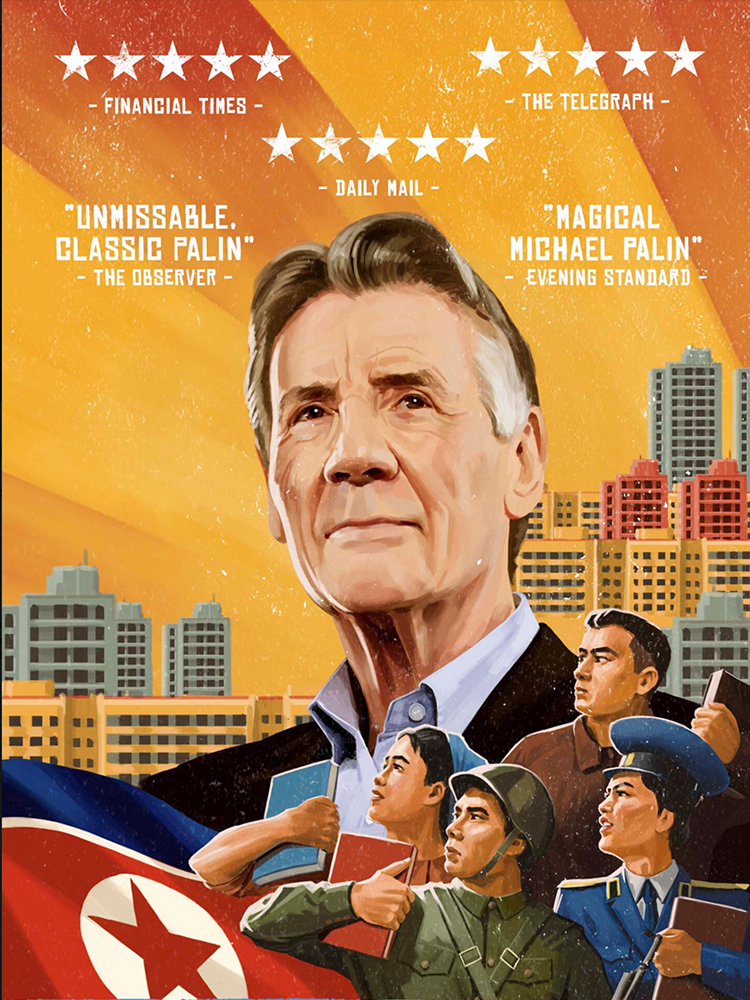 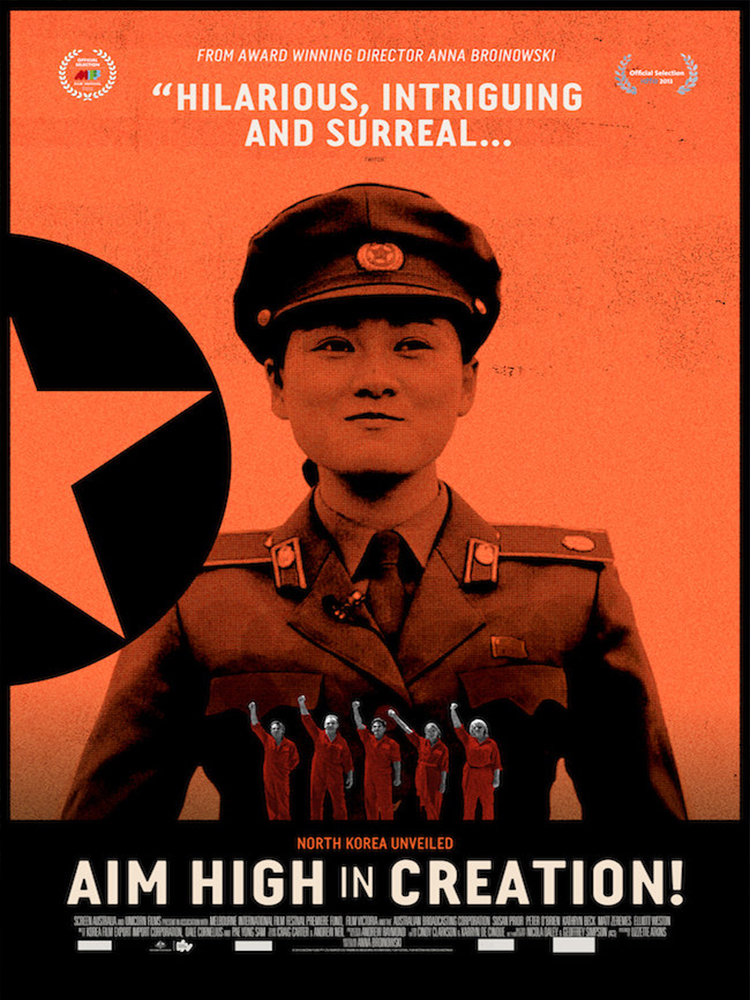 Anna Broinowski, goes to North Korea to meet the masters of propaganda filmmaking