Determined to stop a gas mine being built near her inner-city Sydney home, Anna Broinowski, goes to North Korea to meet the masters of propaganda filmmaking, who teach her how to make a revolutionary drama in which “heroic workers” overthrow the “evil gas miners” – all executed in North Korea’s proudly melodramatic style. Back in Sydney, Anna’s brave western cast follow the North Koreans’ instructions, culminating in an uplifting, anti-capitalist drama. Associate Producer Nicholas Bonner.

Watch the Official Trailer for Aim High in Creation 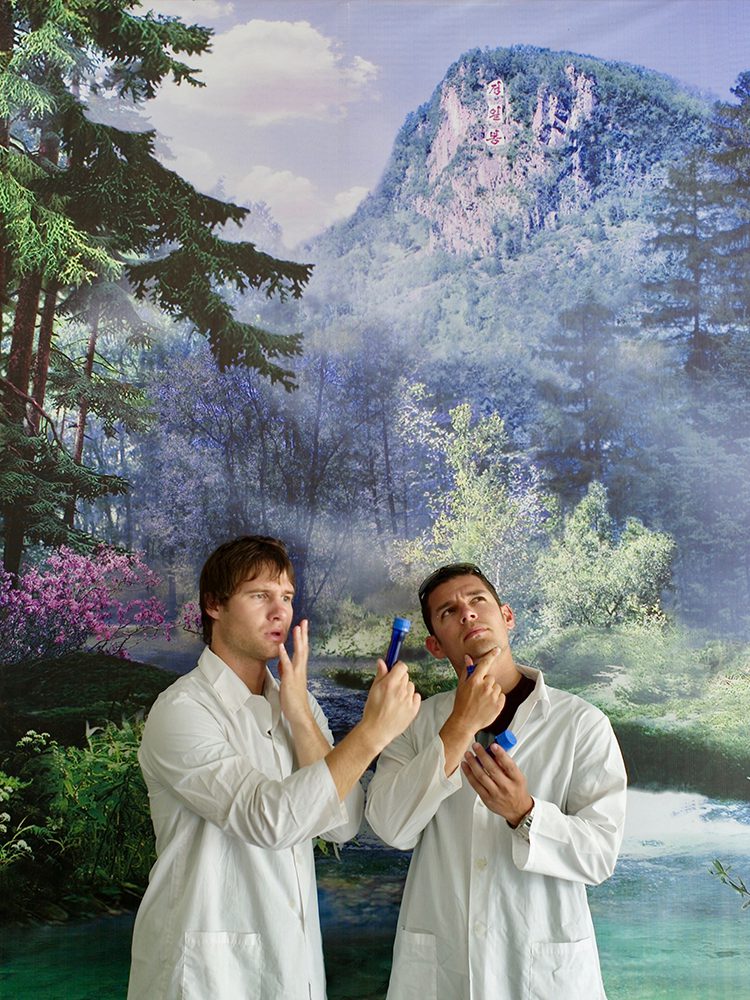 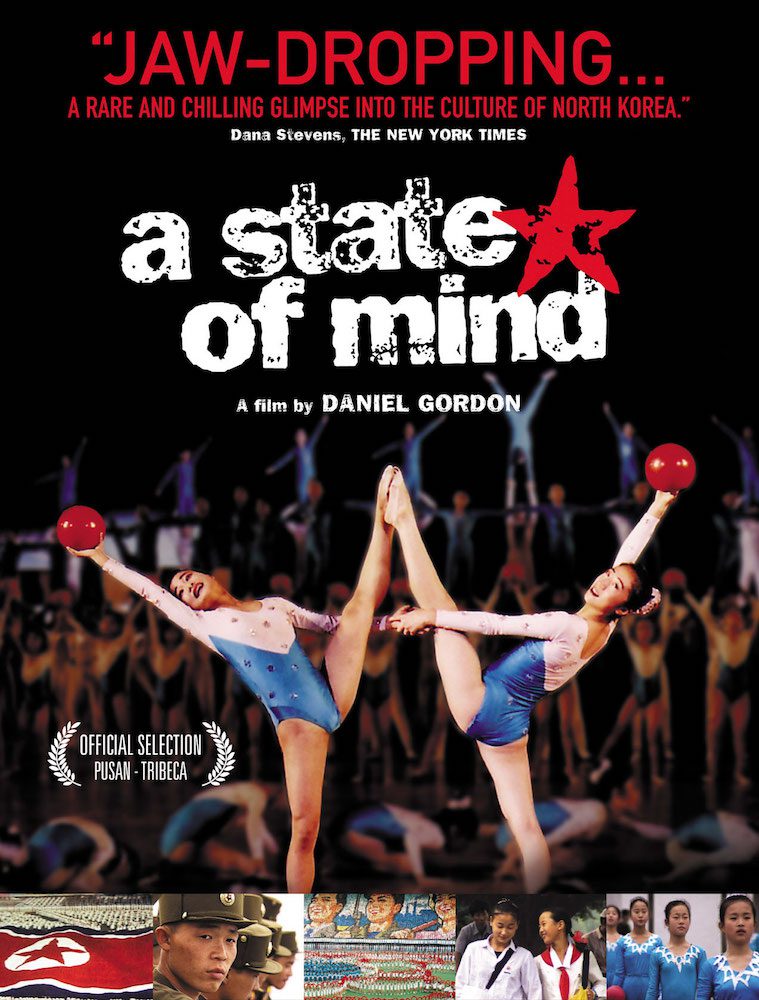 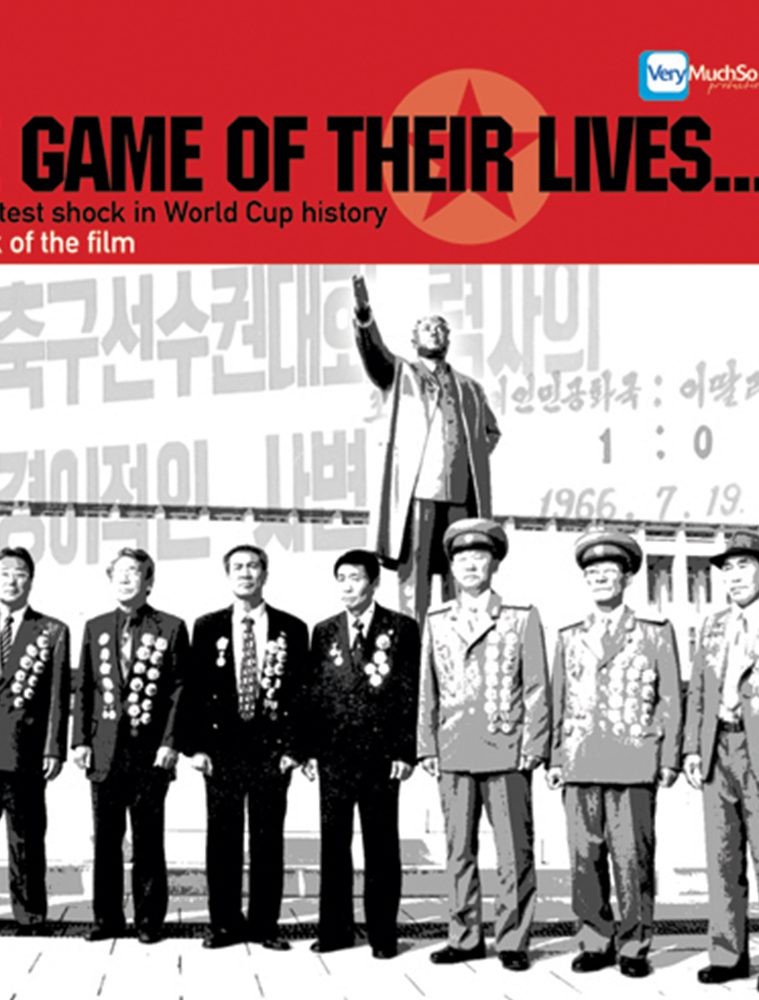 The Game of Their Lives
A tale of struggle and success, the beauty of sport crossing cultural barriers.