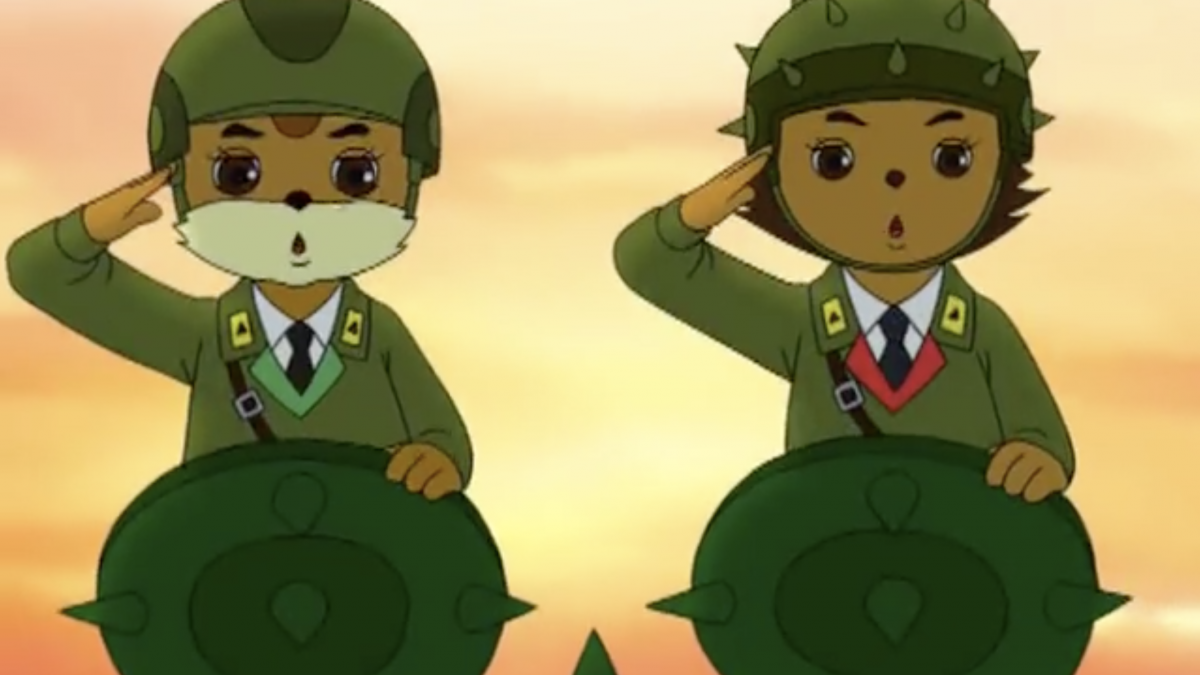 Squirrel and Hedgehog is a North Korean animation series. It ran from 1977 to the 2010s, and was produced by SEK Studio.

Squirrel and Hedgehog (다람이와고슴도치in Korean) is one of North Korea’s most popular animations, or arguably the most well known at least, gaining a following both at home and abroad. It’s one of those classics; Tom and Jerry, Micky Mouse… You’ve all heard of them. And in North Korea, there are probably few that haven’t heard of Squirrel and Hedgehog.

The animation is shrouded in controversy, as there are some that say the characters represent different countries, and hold metaphors important in terms of the countries history and geography. (See more below on controversy).

As an animation, it’s mainly directed at children. The producers state that Squirrel and Hedgehog holds important messages teaching children good moral behaviour. However, with a lot of use of weapons, use of vulgar language, and themes of war, it’s not your average children’s show.

Here we take a closer look into Squirrel and Hedgehog.

Squirrel and Hedgehog are soldiers of ‘Flower Hill’, a mythical place in which the animals live in a woodland village.  In the first episode, this village is then invaded by weasels and mice. What follows in the rest of the surprisingly violent series is a storyline of them defending it from invaders. Widely recognised as propaganda, it is meant to distill into children important messages of loyalty, patriotism, and the importance of loving your home country and defending it.

There’s no “official” Squirrel and Hedgehog merchandise like you might find with Disney. Nevertheless, there are various products in North Korea depicting their images such as toys and stationary.

Not confirmed but widely speculated, it is said that that there are a lot of real-world parallels to be taken from the series. The main ones being ‘Flower Hill’ related to the Korean peninsula, Squirrel and Hedgehog themselves as the Korean people, the weasels as Japanese, mice as South Koreans, and wolves as Americans.

The producing studio SEK Studio has claimed that this is in fact not true, and such a representation is never explicitly revealed in the series.

So, that’s a brief introduction to Squirrel and Hedgehog. The best way to find out more is having a look for yourself. Videos can be found on YouTube with English subtitles. 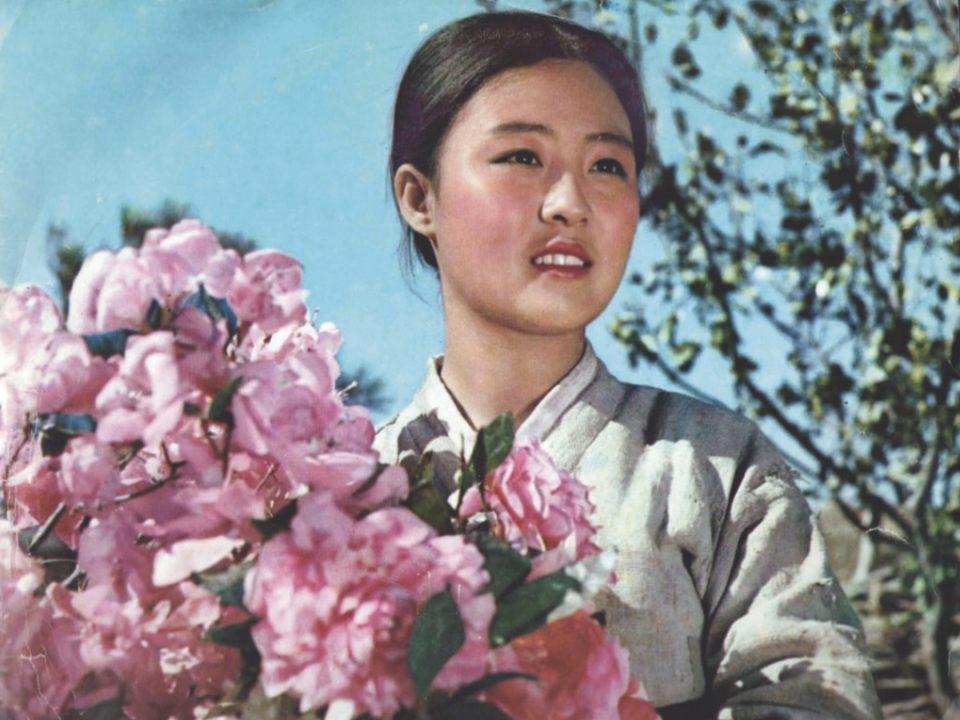 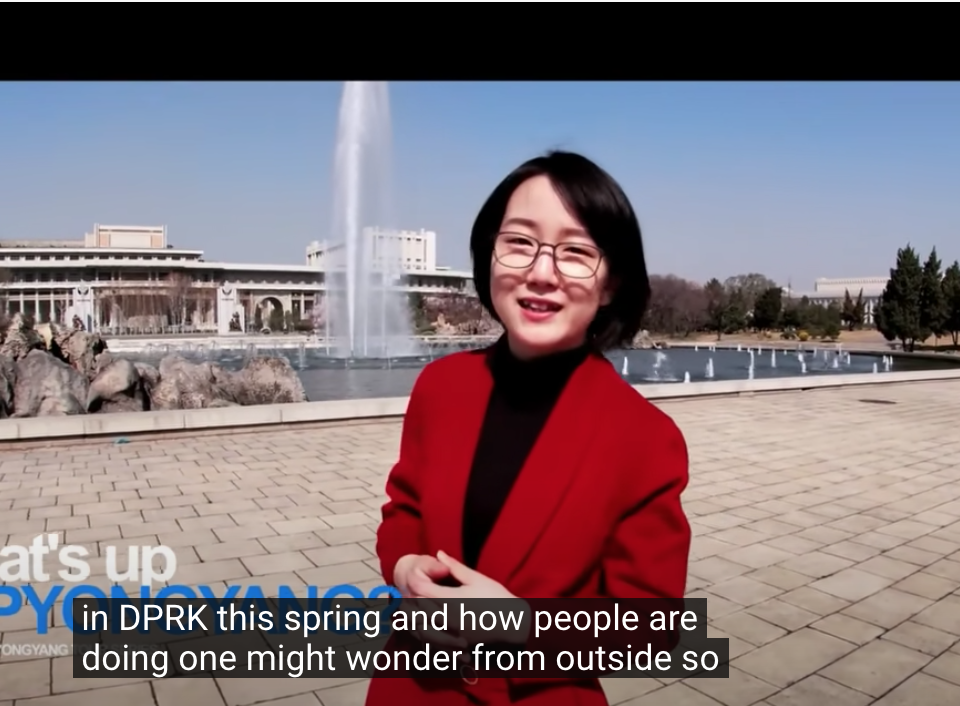 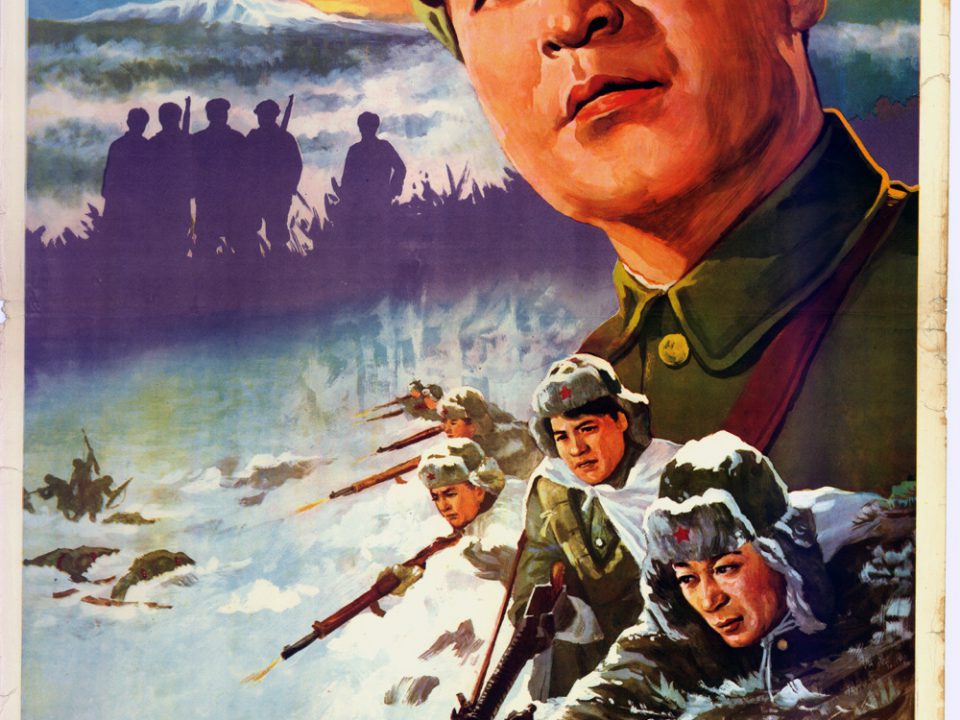