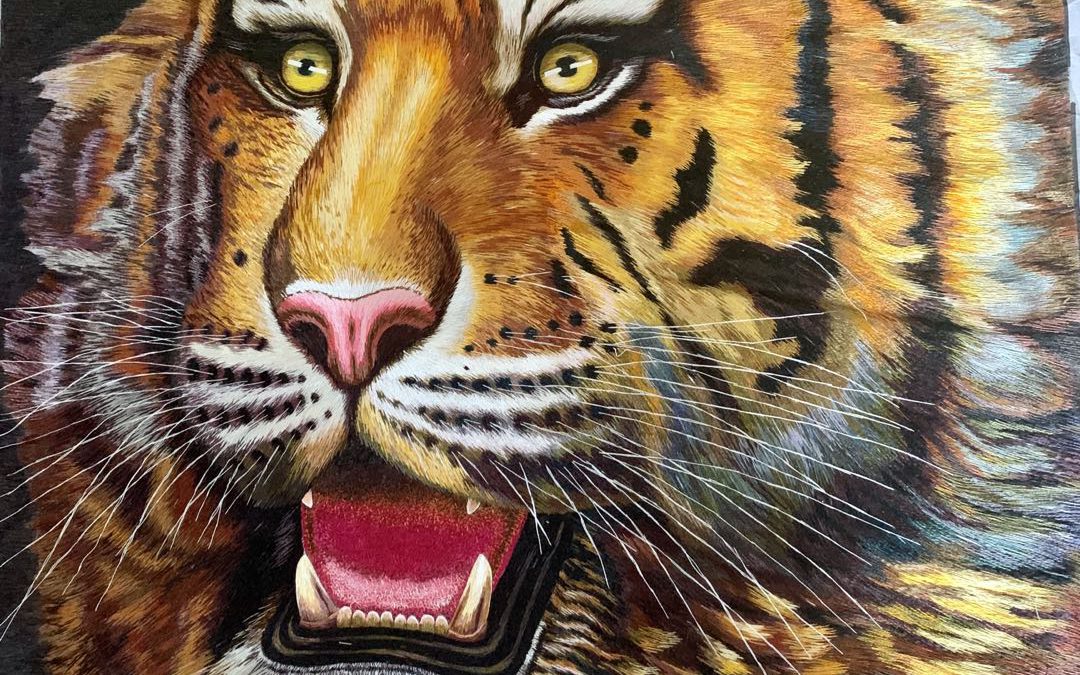 I still look upon my first North Korean art that serves to calm me at troubling times.

For me, I started travelling many years ago, addicted to the whole travel experience. Not just getting away from it all.

Far from it – as life seemed a whole lot more real abroad.

The more I travelled, the more I needed to see and immerse myself. Airports, arriving, departing, meeting people, local life, comparing accommodation, adventure, wildlife and even shopping; the list is endless. (But the latter was a bit of an odd call.)

When travelling I have never been a big fan of government-run shops, and luckily the companies I have worked for have always limited or wholly banned them from the tour. But I have always enjoyed the thrill of shopping abroad, selecting my wares and at times haggling away and then at a later date looking back at the purchases and summoning those memories. For many years as a tour leader, I never really had a home, and due to the level of work, would spend my time in hotels. Momentoes would be small or shipped home to the UK to be stored at my parent’s house.

One thing I have grown to enjoy when travelling is art!

From beautiful embroideries in Vietnam to kitsch papyrus paintings in Egypt; I have brought more than an average tour group. Although, due to continuously being on the road, most of my initial purchases have ended up as gifts to family and friends. 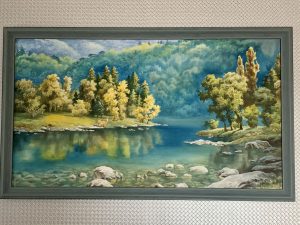 All was to change in 2007 when eventually I got the opportunity to visit North Korea. Aside from the country being amazing, I found the art there really spoke to me.

Yep, it was that cheesy. And we’re not talking about the widespread North Korea propaganda art with a past US president being impaled by a nuclear projectile (although interesting)! I enjoyed the more picturesque paintings. To me, they reflected the natural sights and scenery perfectly.

I may be old fashioned. I know. But I have always liked a picture to show what it shows.

I can get bizarre, but I want to know what I am looking at.

North Korea was just such a place. Propaganda speaks for itself and somewhere in-between sits linocuts which are an incredible art form. But for me, I love a good oil painting.

My first North Korean art purchases were made when I travelled to the South of North Korea to the area around the world heritage site of Kaesong.

On our tour itinerary was a place called the Tomb of King Kongmin. I hadn’t visited before and after a long drive the night before and an overnight with one too many drinks, I just wanted to catch some air and refresh for the day. I listened to the explanation of the tour site with the tour group, and when free time was given, I made my excuses and slipped away from the crowd for a short break.

It was a moment of bliss as excited voices disappeared into the distance there was silence, I strolled around aware that I was in North Korea and not to wander too far. Then just past some bushes on a small side path, I realised there was a lady with some pieces of art laid out before her. Silk embroidered tigers and oil painted mountains. Now, I am used to such touts when I visit Sukhbatar square in Mongolia – you’re sure to get a few shady art guys selling some average art at a fair price – but in North Korea?

To Buy or Not to Buy

As the tour group were still exploring the tombs, I thought I’d ask the price. Now, typically how it goes on these occasions in any country;  I ask the price, price too expensive!, I don’t want to offend, so when the tour group arrives back, I then help the local person sale their wares.

The North Korean art lady didn’t appear to speak any English but using the medium of a ballpoint pen on the back of a cigarette carton we were to begin bargaining (or so I thought)!

My first target was a slightly strange watercolour on cotton, trees mountains and a small stag by a lake. I point, she nods and scribbles a price, What! Only 7 USD, I try to gesture is this correct? She rewrites a little clearer adding a decimal point so that this idiot westerner can understand.

A deal is quickly made money is passed, and my purchase folded and hastily rolled into my satchel.

I made my way to the bus. Unable to hide my smile, I shared a smoke with the driver and stowed my purchase away.

Too Good to Be True?

But as I puffed away, I thought how much are the other paintings?

I went back. The giant embroidered tiger maybe not my favourite, but at 20 USD and Christmas a mere eight months away I couldn’t go wrong (dad sorted)!  And finally two more oil paintings of mountains for 8 USD each.

Amazed, I returned to the tour bus and squirrelled my treasured purchases away. When the group returned, the lady was gone.  Strange I thought, but maybe she had made enough for the day.

It wasn’t until a day or two later that one of the guides asked me in a friendly but suspicious manner if I knew if any of the tourists had brought art from the tombs?

Now without lying, I was able to answers that none of the tourists with us brought any artwork.

In case your wondering, I was fine leaving the country. I departed by train and have been travelling in and out of North Korea now for over thirteen years.

The guards at the border did see my paintings, but nothing was said.

I still have the pieces my odd watercolour framed a long time ago still serves to calm me at troubling times.

And as for the women, I did see her upon my return to North Korea, working at the tombs, but not selling art!

May be she tells her family about the time the odd westerner brought all the artwork? 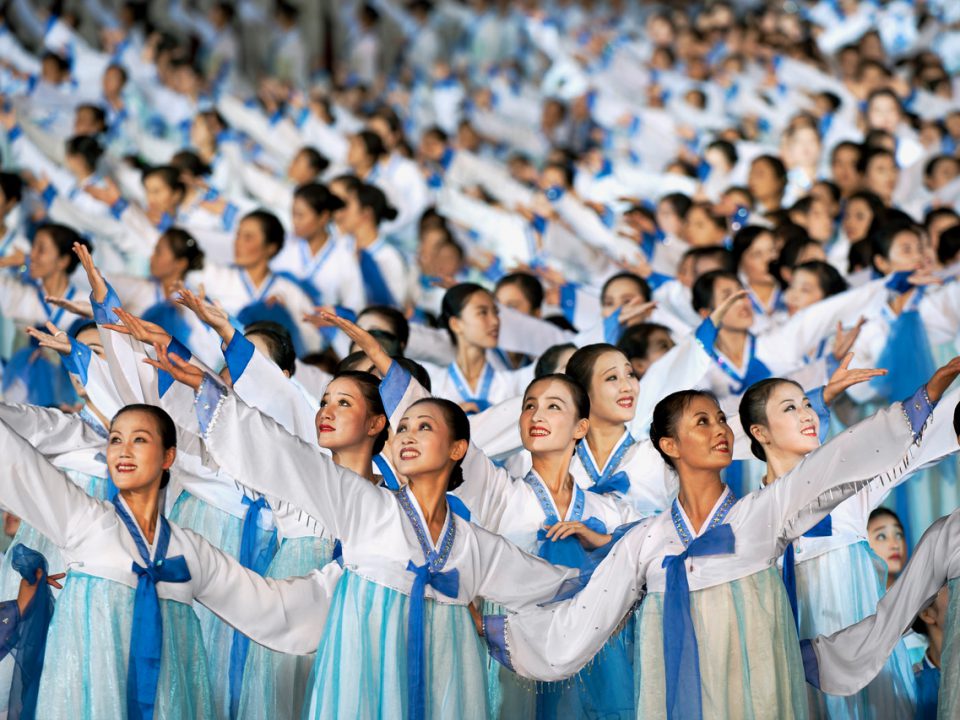