We work with a limited number of photographers to produce the best in North Korean photographs.  These photographers are prepared to invest time in photographing the country. Therefore,  creating unique works not only of artistic value but works that also challenge and inform the viewer. 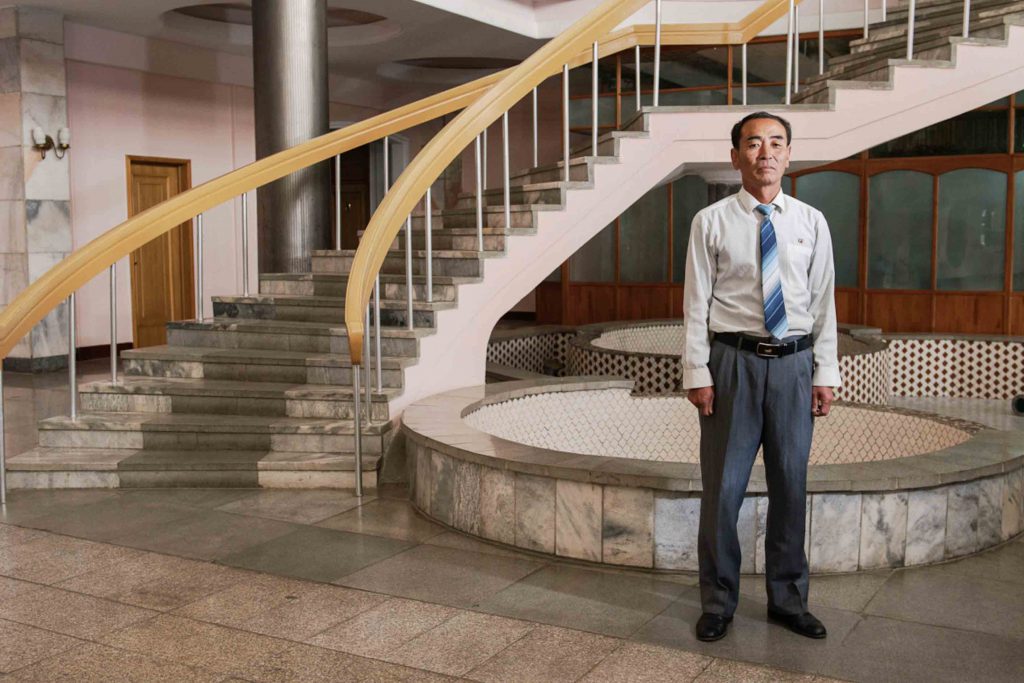 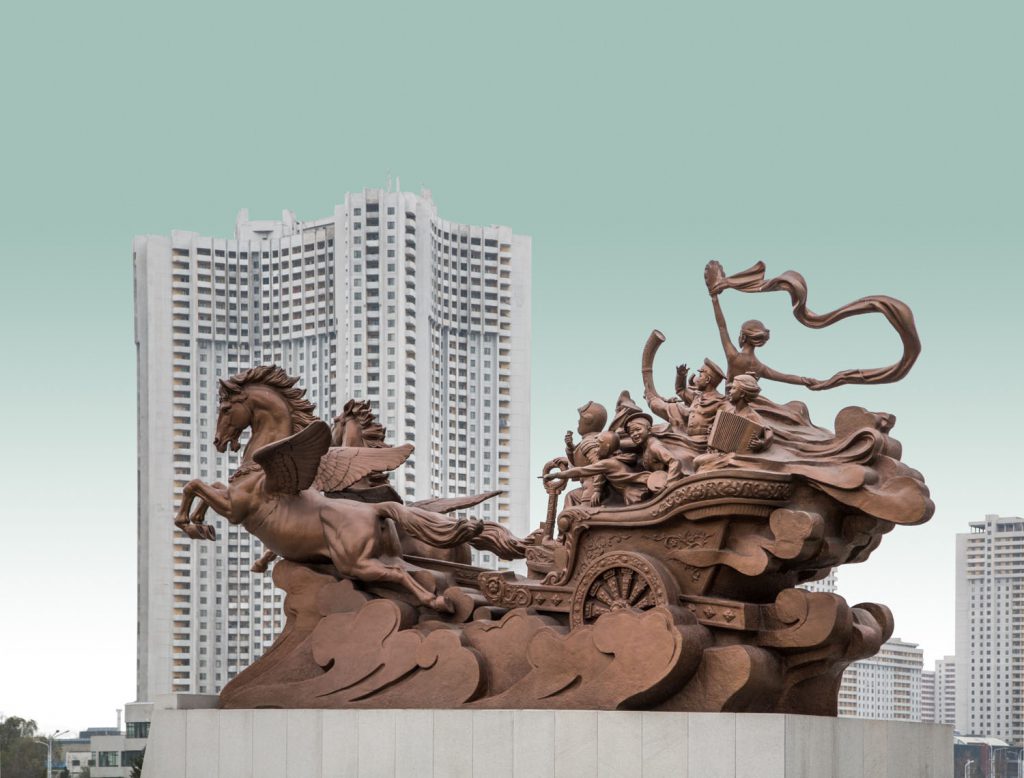 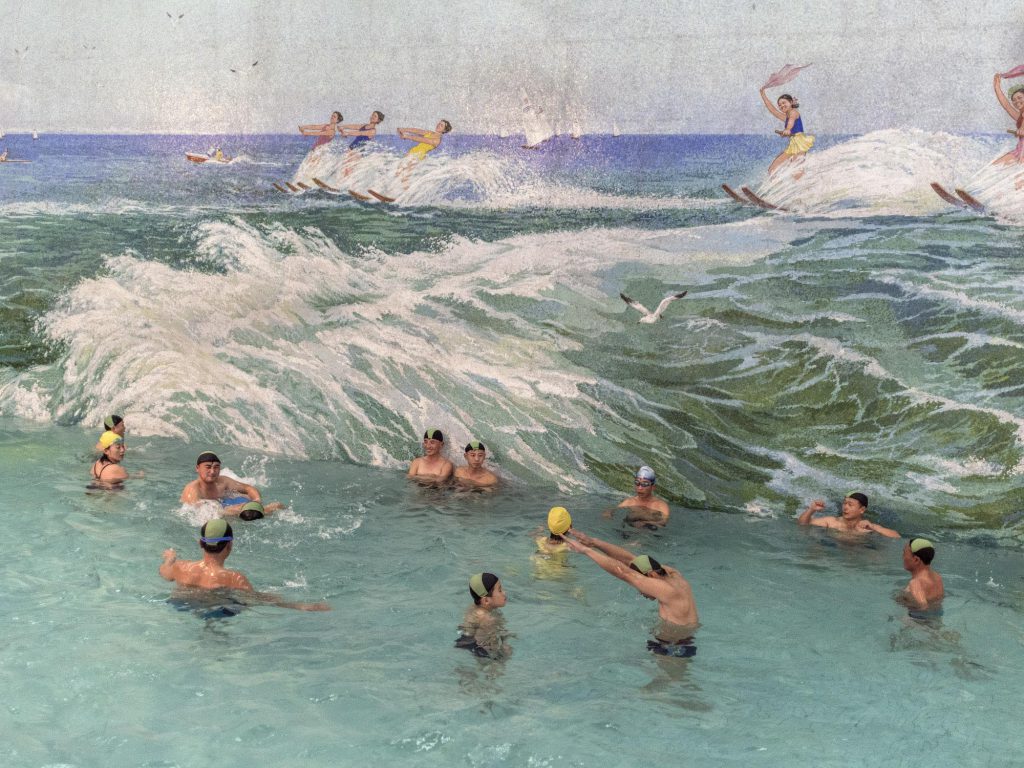 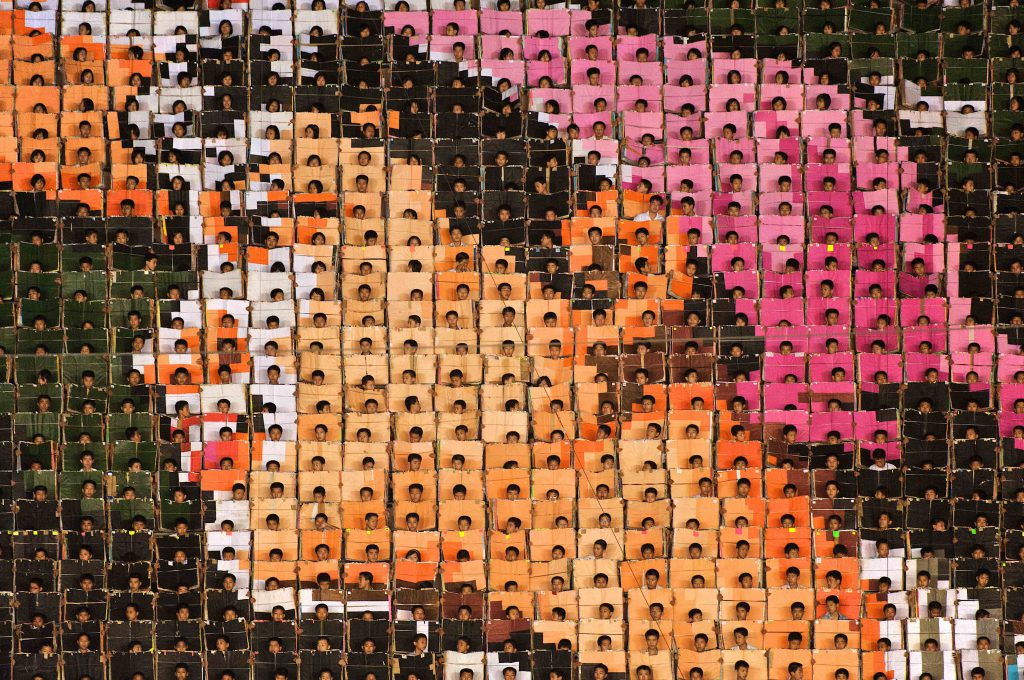 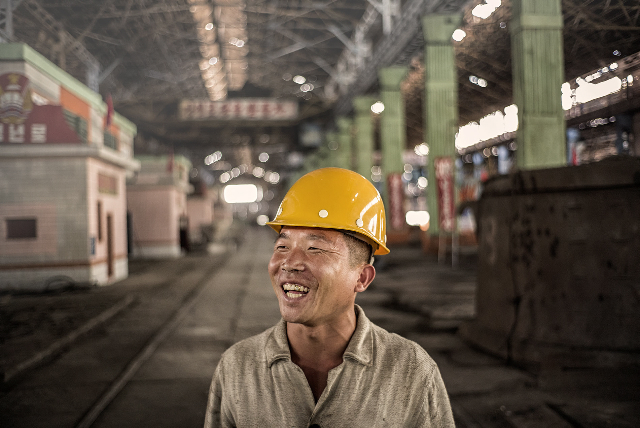 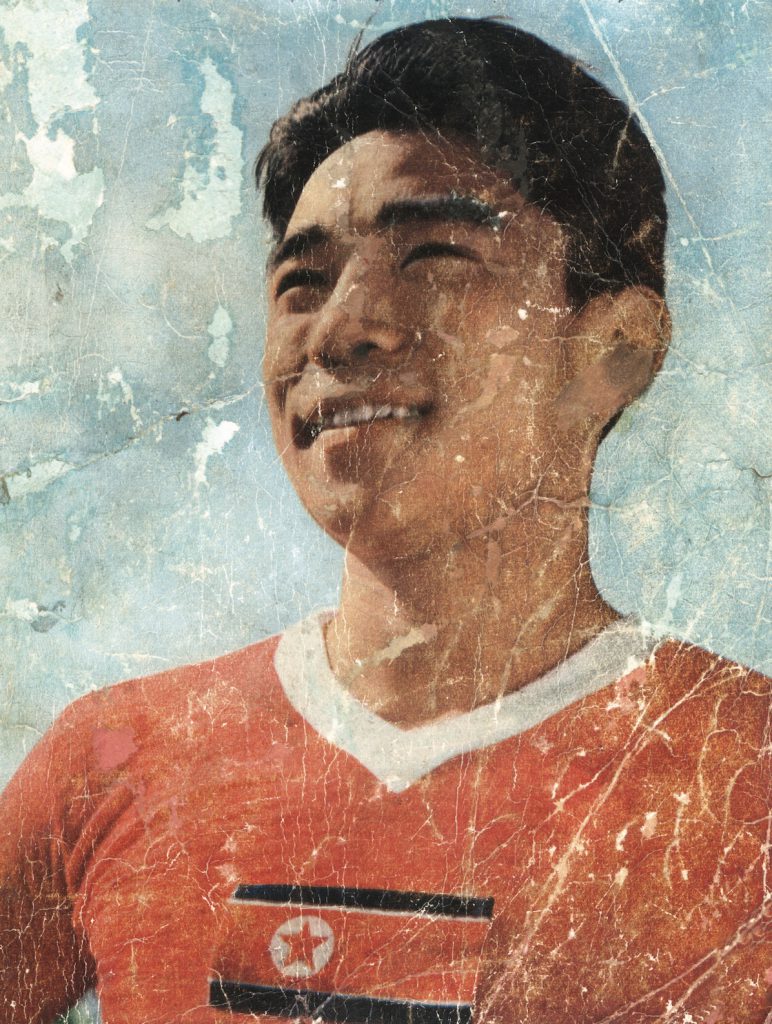 Anniversary of the Greatest Shock in World Cup History

North Korea permits photography in its country much more than you may believe. But, of course, there are still restrictions. This allows for professional and intricate photography in a  sometimes very tricky environment. The result depicts unique and interesting shots of subject matter often never seen before. Or, at least, never before seen in such a manner.

Koryo Studio has worked with a variety of expert photographers over many years, providing access to North Korea as no one has ever before achieved.  We have managed to gain access to both areas and people that have previously been impossible. Working with professional photographers, we have collaborated on a number of portfolios that show a different side to North Korea than that often depicted in the media.

Matjaz Tancic, an award-winning photographer from Slovenia, is the photographer behind ‘3DPRK‘, a series of 100 portraits of local North Koreans in 3D. Koryo Studio facilitated the project “The Grand Tour” seeing Magnum photographer Carl De Keyzer on a never-done-before 60-night tour of North Korea. And Eddo Hartmann’s photographs show the inside of the interesting Chollima Steelworks in North Korea.

Back To All Art