North Korean propaganda posters are one of Koryo Studio’s most popular items. They are a real talking point on anyone’s wall and we sell a wide variety of hand painted posters. All hand painted by North Korean artists, they are copies of original works, painted in gouache and/or acrylic on paper. A selection of posters can be seen below, but please click here to view the full brochure.

Koryo Studio holds around 600 original off-set lithograph printed propaganda posters  which were shown in the North Korea (DPRK) from the 1950’s to current day.

Propaganda posters are political messages in graphic and slogan form which emphasise the revolutionary struggle and its achievements, or to remind the people of the fight against oppression and atrocities (mainly anti Japanese and USA). Their purpose is two-fold: either to deliver a very clear and direct political from the Party or to offer a social message showing the socialist way of life, for example offering your seat for the elderly on the bus, turning off electricity). There are also posters exemplifying the quality of Korean made products.

Selected artworks shown only,
please contact us for a full catalog 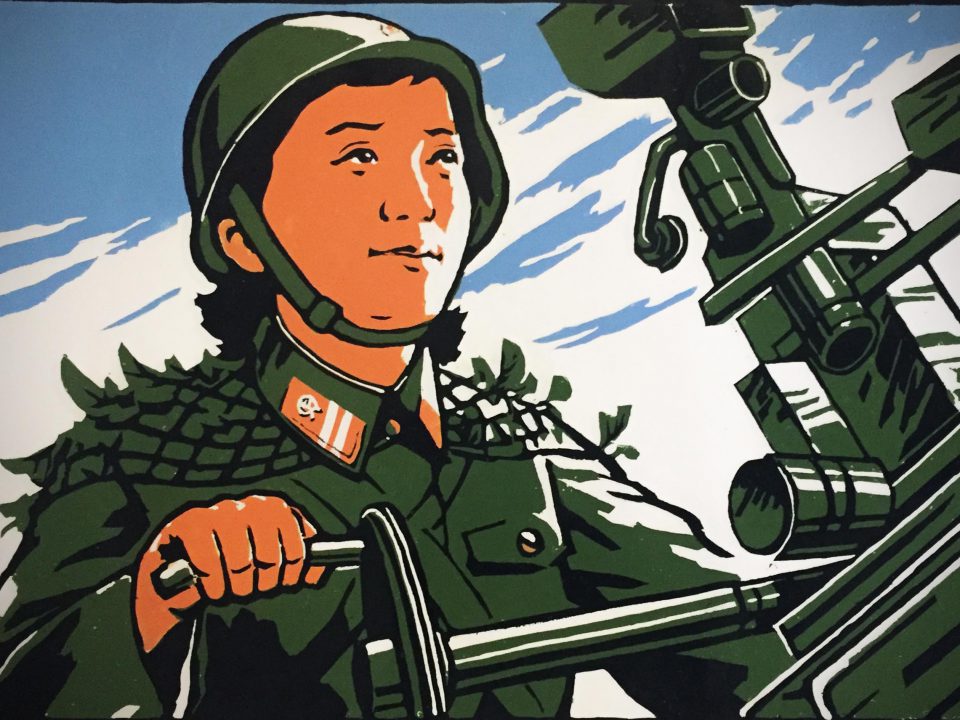 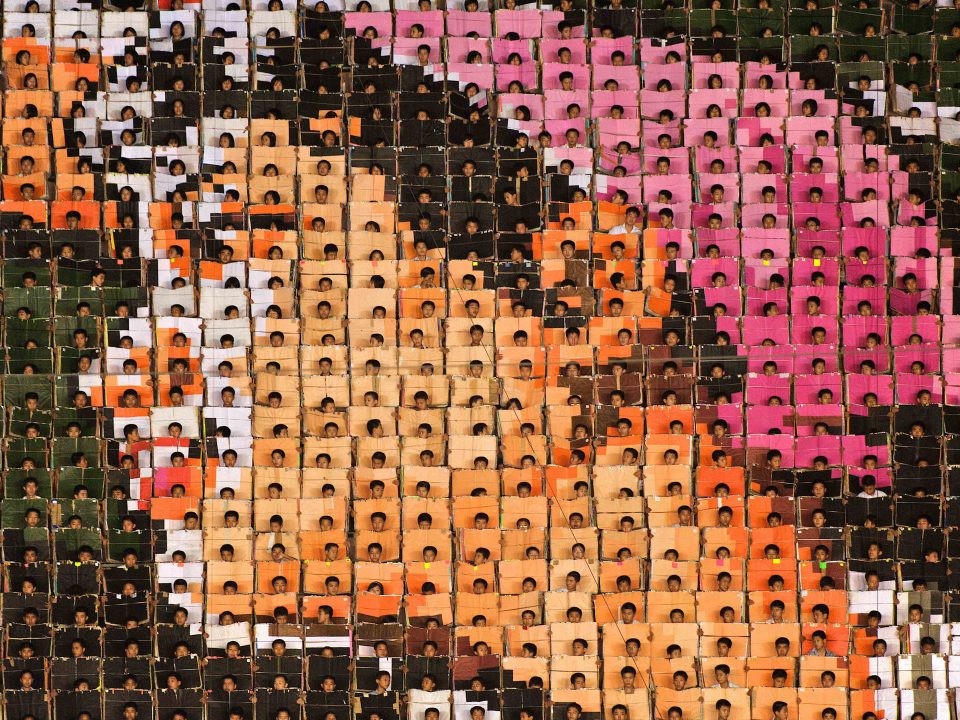 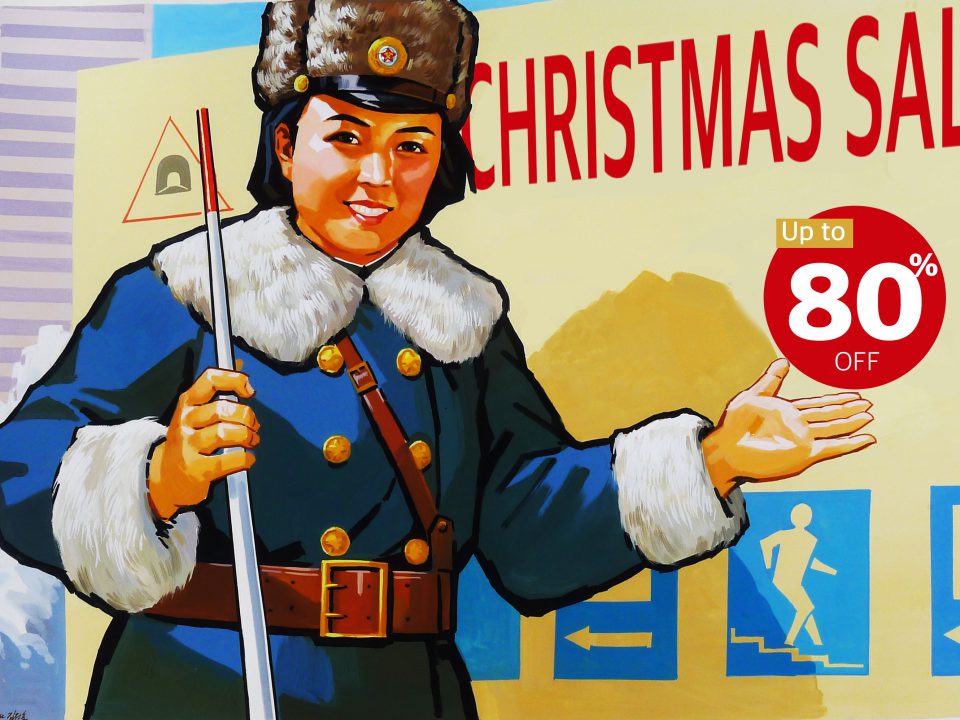