Art of the DPRK

The world’s first exhibition dedicated to North Korean movie posters, and an accompanying limited-edition book containing information about each film.

The Art of the DPRK, was the world’s first exhibition dedicated to the DPRK’s film posters, and featuring pieces collected directly from Pyongyang by Koryo Studio. The posters were originally used in the country’s cinemas, as well as those published for promotion abroad (often in French or English language aimed for countries of the non aligned movement).

Film posters are where art and movies come together — the graphic artist encapsulating the director’s work as a still object. Each of the DPRK’s film posters tells a unique story. We wanted to share these little-seen images with the world, and spark discussion around what each one says about the country’s film industry, and narratives.

Enquire about the availability of this book from Koryo Studio 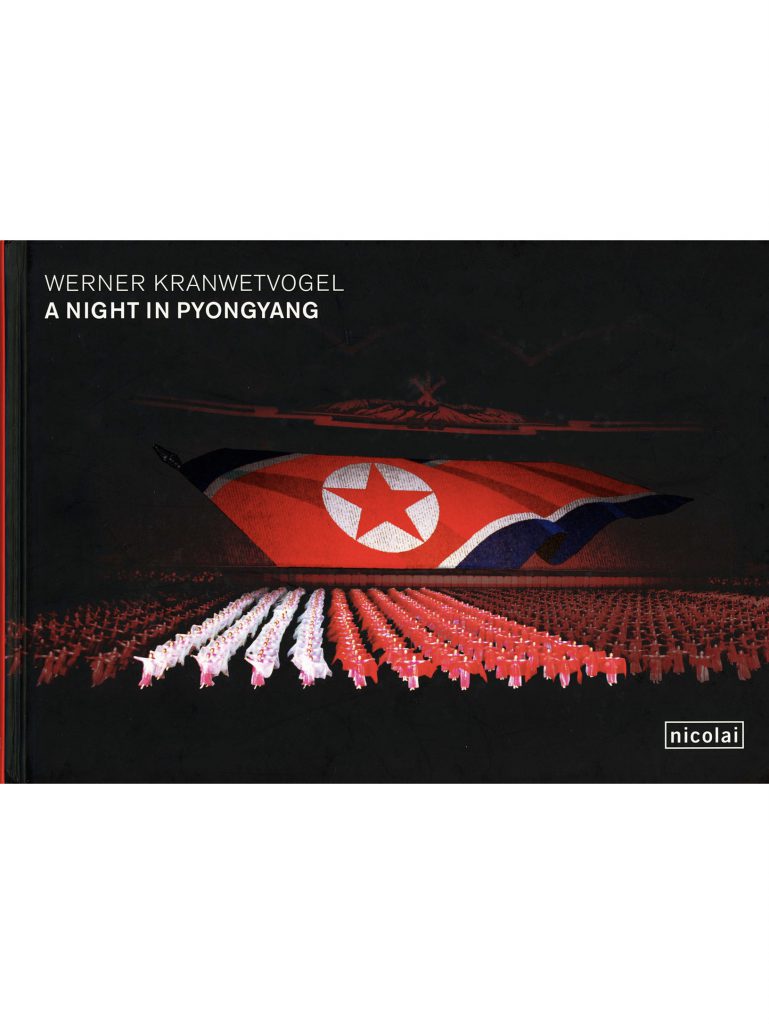 A Night in Pyongyang
Photographer Werner Kranwetvogel looking at the core elements of the Mass Games, a spectacular extravaganza of gymnastics, synchronisation and music involving over 100,000 performers
Read more. 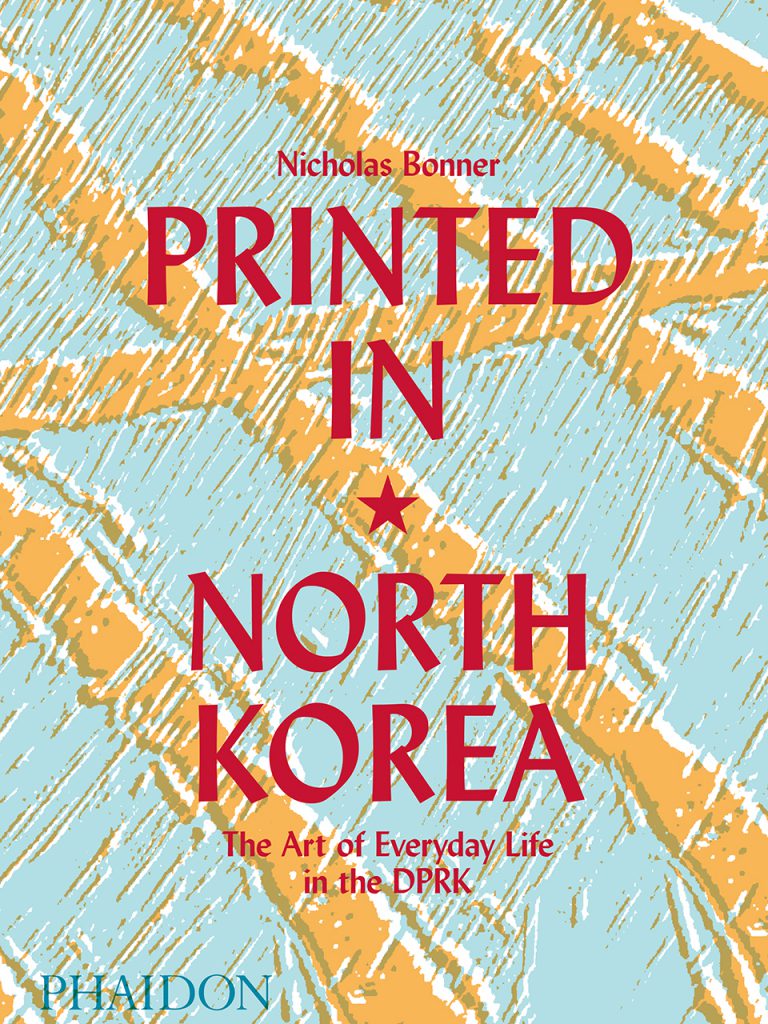 Printed in North Korea
The art and creativity of everyday life in the DPRK. Collection of prints dating from the 1950s to twenty-first century
Read more. 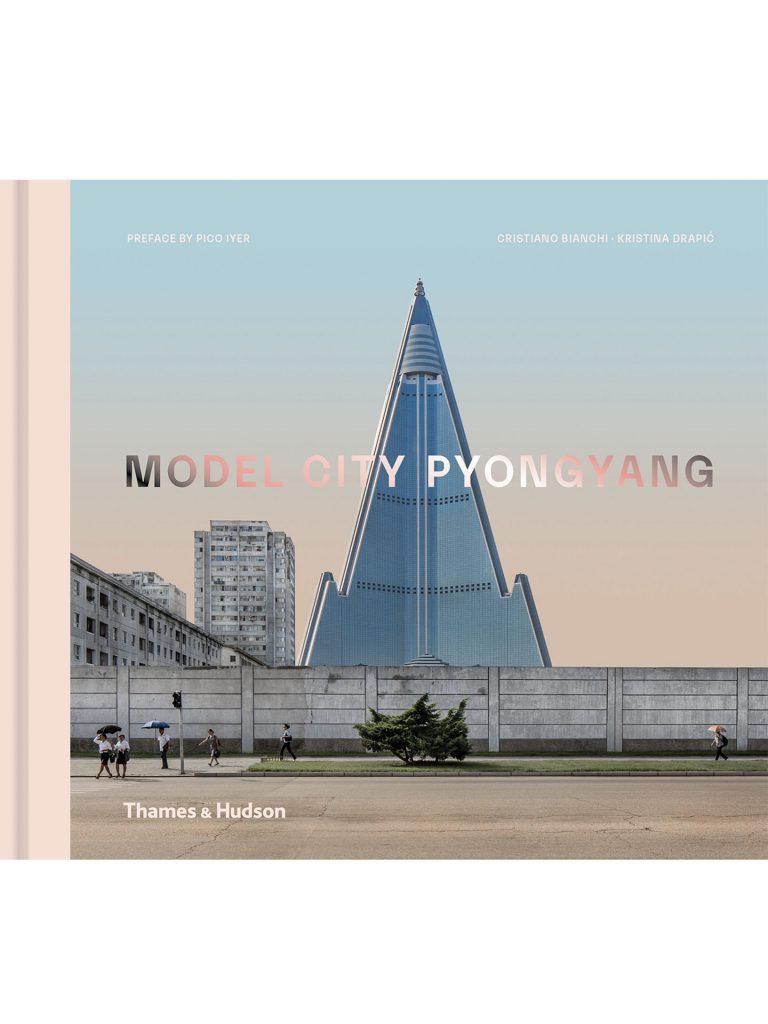 Model City: Pyongyang
The architecture and urban space of Pyongyang, a city conceived as a model for the entire state and for a
Read more. 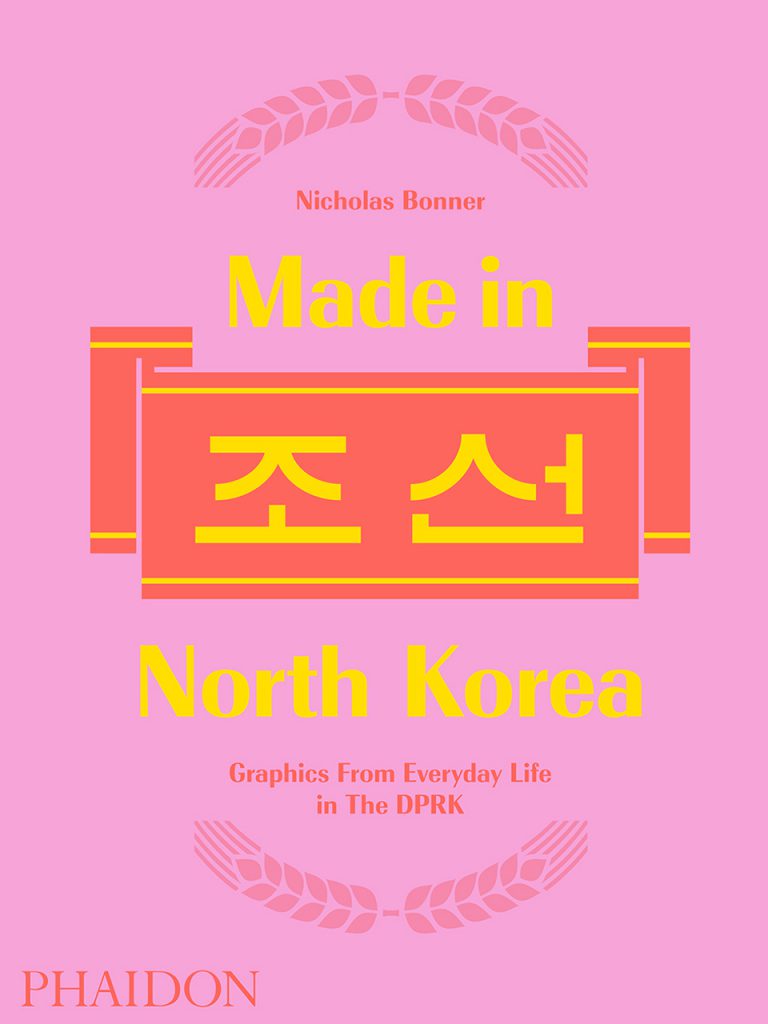 Made in North Korea
Uncovering the fascinating and surprisingly beautiful graphic culture of North Korea. An extensive collection of graphic design
Read more.