From Monty Python to North Korea

Firstly. Secondly. However, it did. In conclusion. Moreover the movie launched, because it is a success. However. In conclusion. Similarly. Therefore. In other words. For instance. In addition.

Michael Palin’s travels explore everyday life for some of the millions of North Korean citizens who live, work and have families in the DPRK, from the capital city of Pyongyang to the snowy peaks of Mount Paektu. Broadcast worldwide ITN and National Geographic Channel

We were the executive producers for this unique series and spent two years arranging access for filming. The result was a documentary like no other that looked deep into the lives of North Koreans across the country, and showed a side to the DPRK that is rarely represented in the media.

See below for ‘Michael Palin in North Korea Special Edition’ from Channel 5. 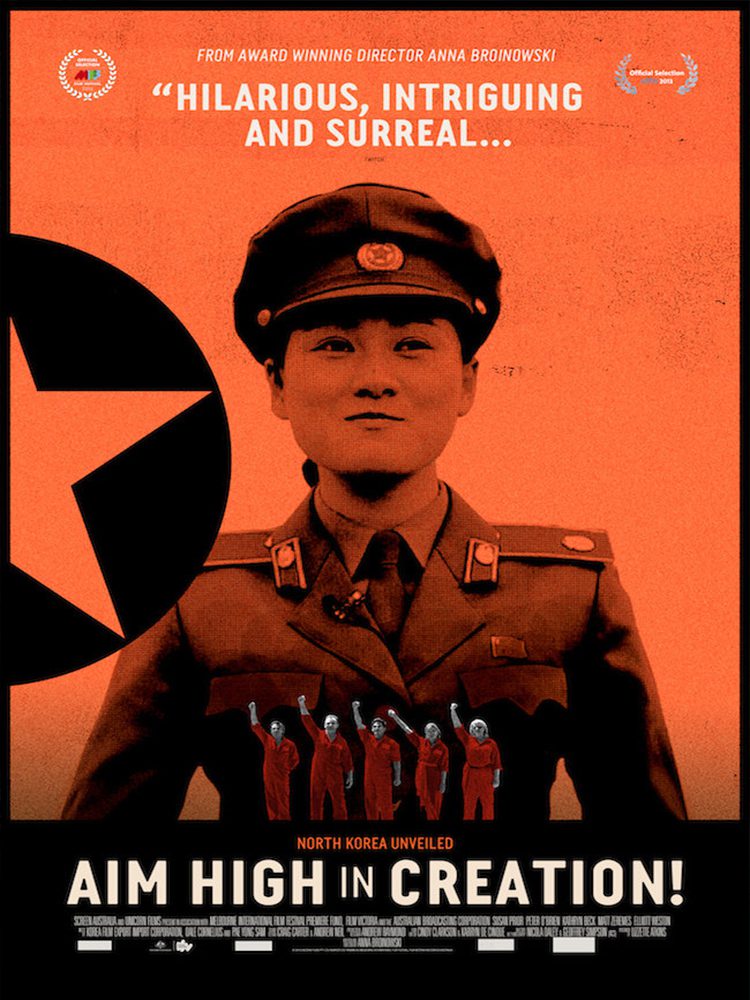 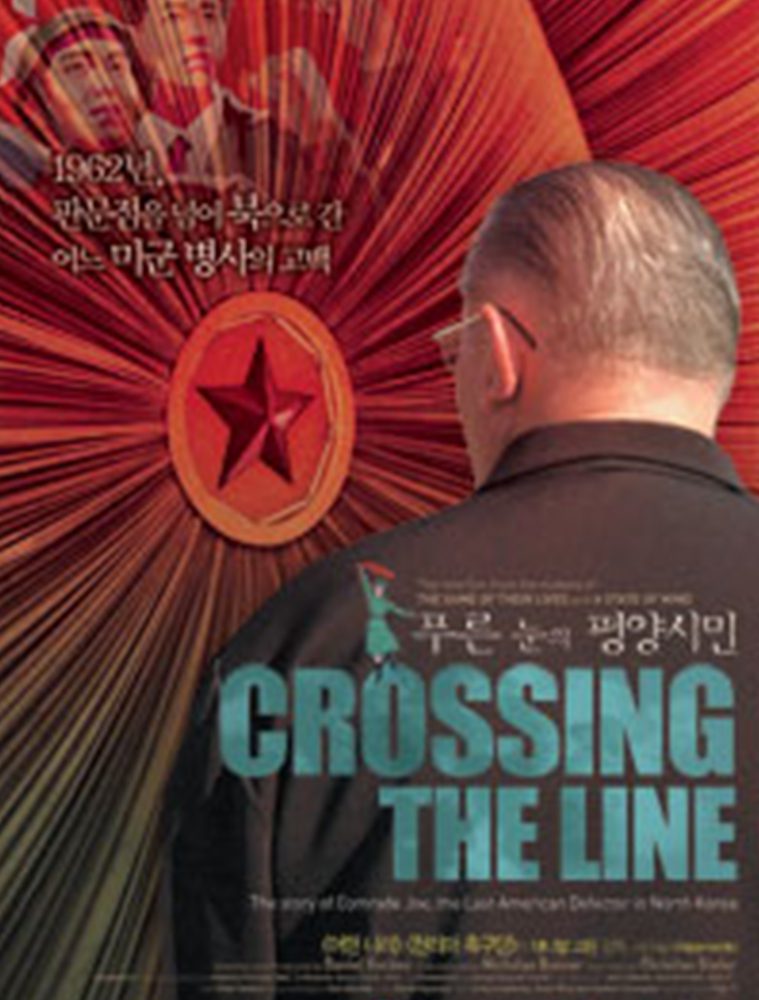 Crossing the Line
This is the story of the last American defector in North Korea, James Joseph Dresnok.