Architecture and urban space of Pyongyang

The isolation of the DPRK has meant limited access to the unique and peculiar features of Pyongyang, which result from the city being devastated during the Korean War and then rebuilt as a model city. Its utopian ideals make it unlike and other city in the Communist-bloc, or even the world.

A Thames and Hudson publication by architects Cristiano Bianchi and Kristina Drapic in collaboration with Koryo Studio. The project decodes the narrative content of the architecture and urban space of Pyongyang, a city conceived as a model for the entire state and for a new society.

Beijing-based Drapic and Bianchi approached Koryo to arrange access to the “open air museum of socialist architecture” that is Pyongyang. Their aim was to explore the narrative of the city, and to document the original buildings before the renovations.

Enquire about the prints 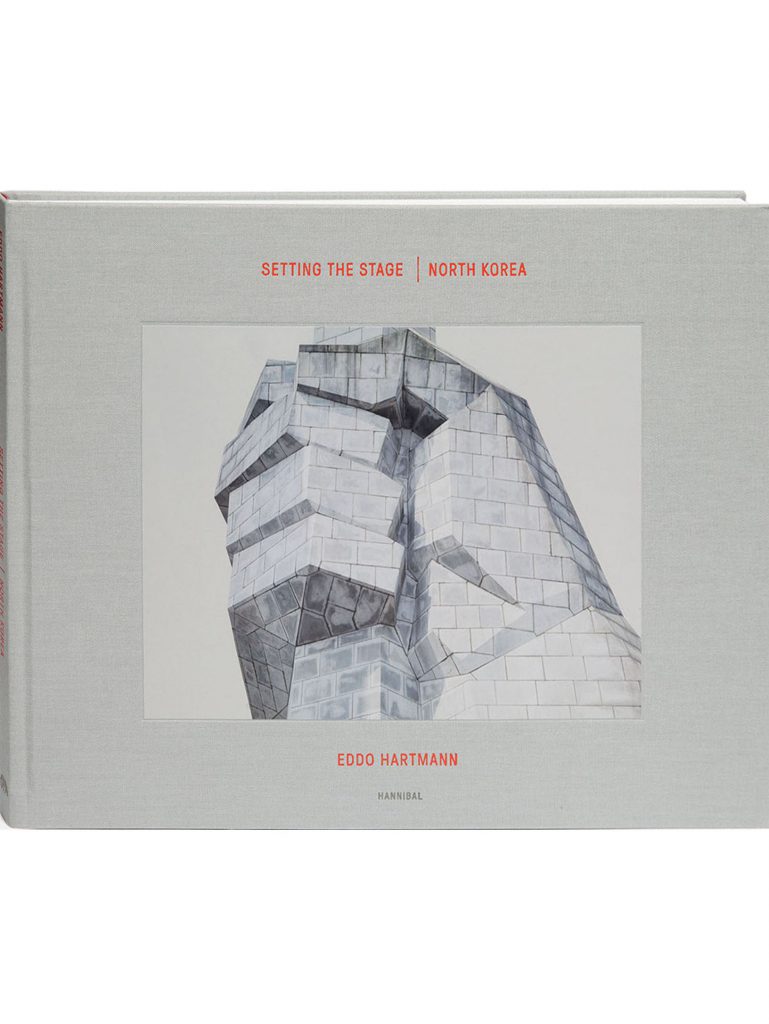 Setting the Stage
A  collaboration with Dutch photographer Eddo Hartmann on a project documenting the North Korean architectural endeavour to shape the ultimate
Read more. 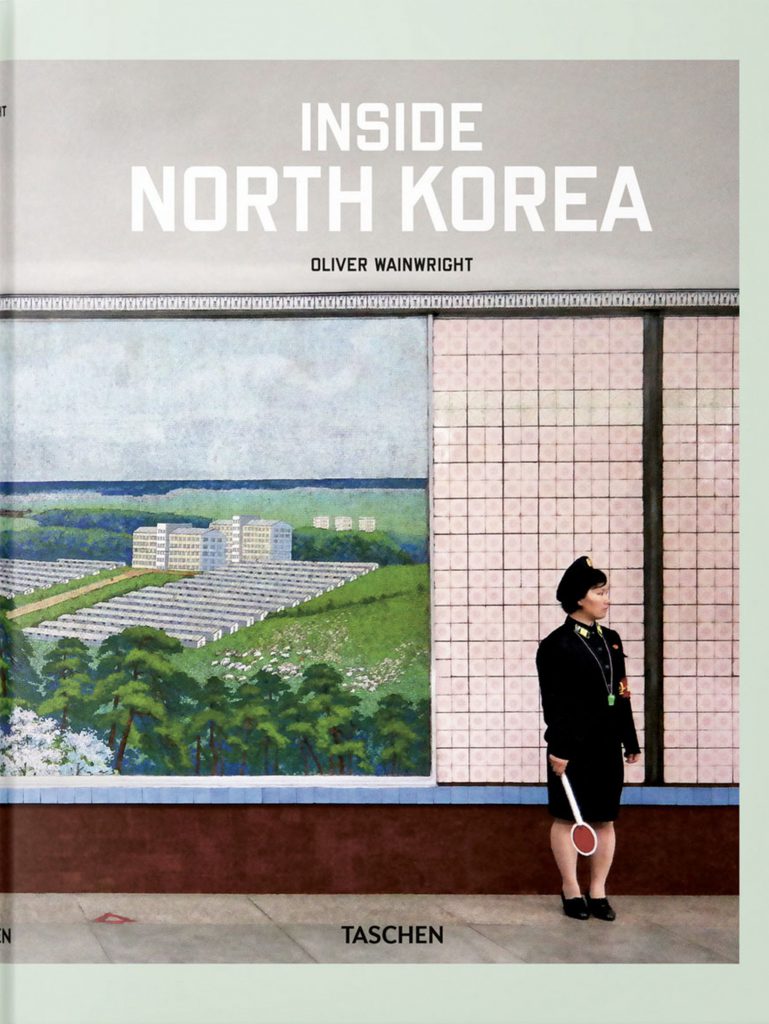 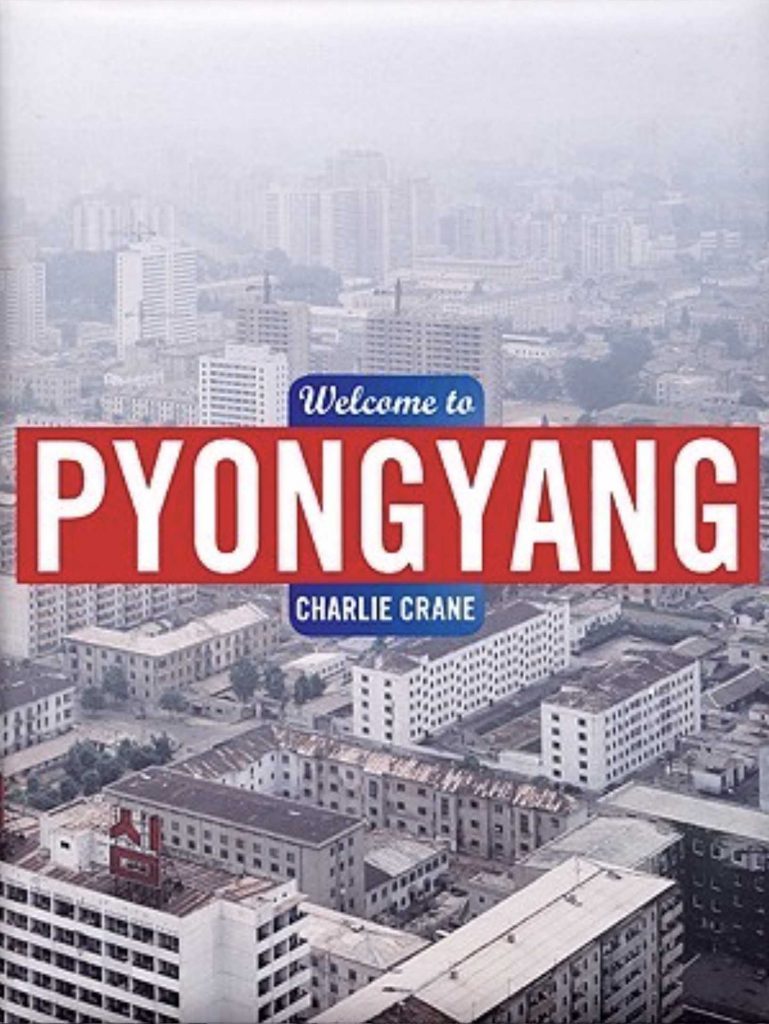 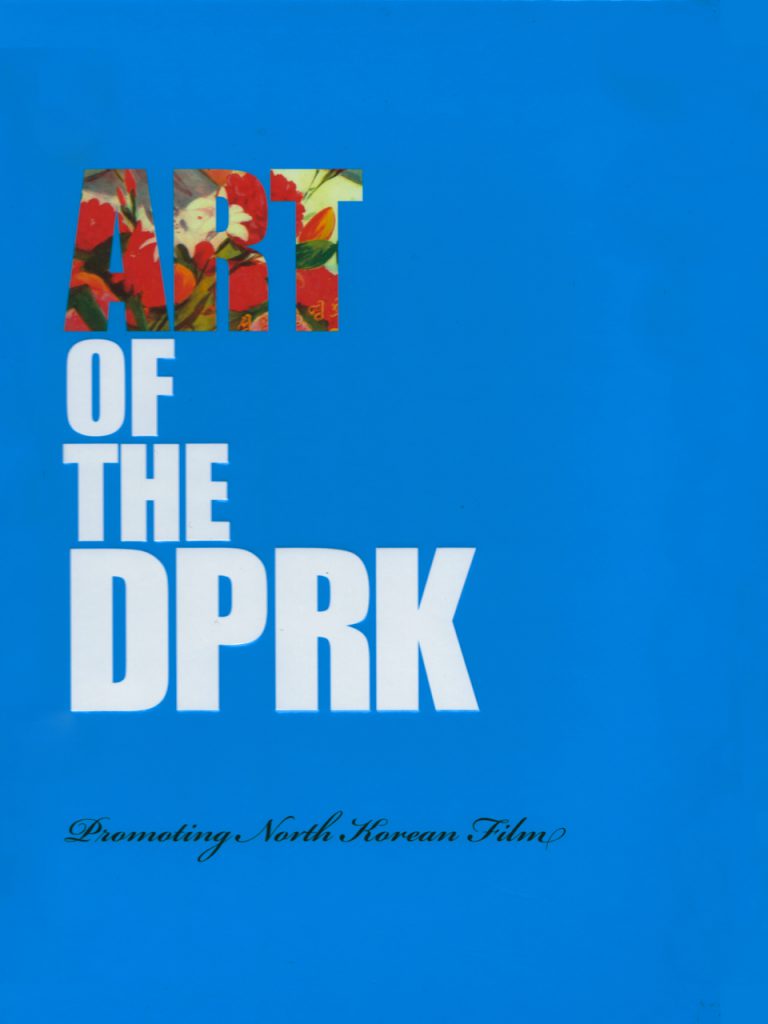